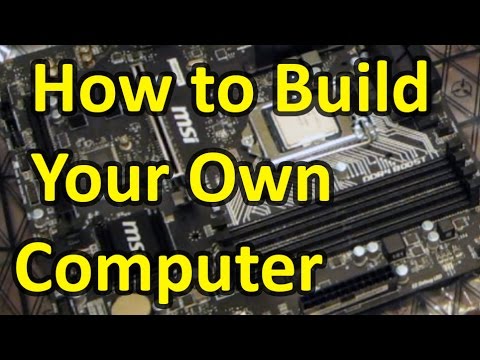 A trap that many small companies …