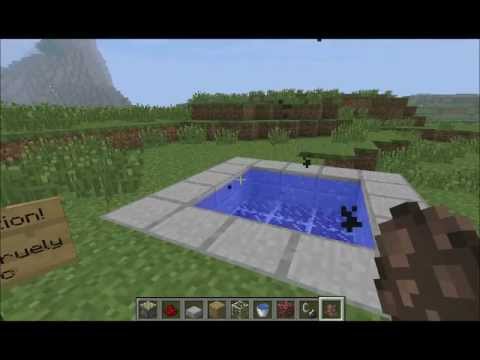 On Labor Day weekend 2015, Mike took his household to Fireplace Island, a vacation spot for New Yorkers who can’t abide (or afford) the glammed-up vibe of the Hamptons. He had always thought-about it a particular place. 20 years earlier, he met his spouse, Andrea, in …